Hokule'a or "star of gladness" is a Hawaiian name for Arcturus. It is also famously the name of a large ocean-going catamaran built as a tribute to the traditional ocean-going canoes of historical Polynesia. It still sails as an ambassador of traditional Hawaiian and, more broadly, Polynesian culture and history. The Wikipedia article on the craft styles it as "performance-accurate" in part because it is constructed primarily of fiberglass.

In December of 1974, the National Geographic Society published one of their beautiful maps, shipped with issues of their magazine. The traditional map side showed a map of the Pacific. The reverse was a thematic map, a history lesson intended for wall display, illustrating various aspects of the colonization of the Pacific by the Polynesians and their ancestors. That side, titled "Discoverers of the Pacific" was, as far as I know, the first widely available treatment of historical Polynesian celestial navigation. Specifically it includes diagrams showing how Arcturus is a zenith star for Hawaii, and Sirius is a zenith star for Raiatea (not far from Tahiti). The thematic map explains how navigators could travel from near Tahiti to Hawaii and back by latitude-sailing, using zenith stars (no spoofing there!). It's a nice attractive chart, showing off the fine skills of the artists and cartographers at National Geographic a few decades back. I am attaching a few relevant clips from the map as published.

But is the story real? There appears to be no evidence that Polynesian navigators used zenith stars for navigation. They may have used them, of course. It's not a difficult technique except for the large uncertainty in the location of the zenith on a sailing vessel. But conjecture is not fact. What we have here appears to be a mapping of a modern European navigational principle onto a traditional culture. Is it "armchair speculation" masquerading as history? And yet this story is treated as fact in innumerable articles and books that reference Polynesian navigation. For example, if you visit the Wikipedia article on the star Arcturus, you'll find this story stated (without any qualification that it is conjecure) prominently, right near the top of the article, while other cultural aspects of the story of Arcturus are found near the foot of the article.

Does anyone know of any other "mass" or "popular culture" references to the story of Arcturus in Polynesian navigation? It seems to have been kicking around in speculative articles in some "soft" corners of academia (like the Journal of Navigation) since at least the 1940s. When did this begin? When did it transition to the category of "established knowledge"? Also, is there any source identifying the name "Hokule'a" definitively with Arcturus before the mid-20th century? 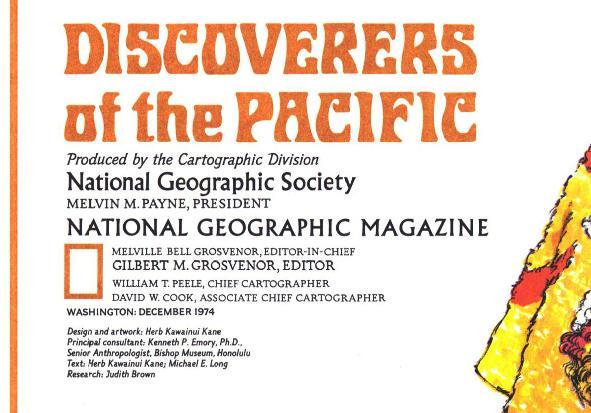 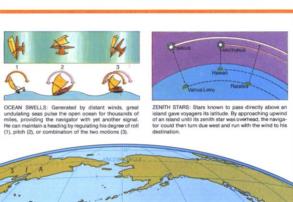 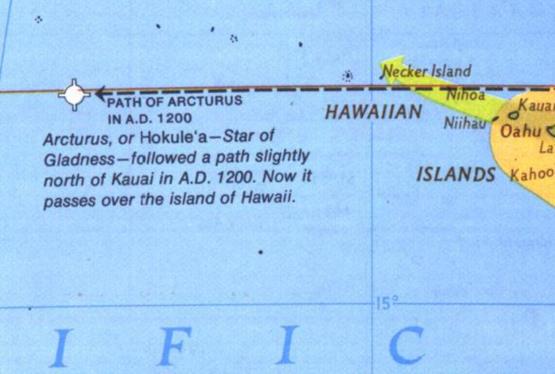 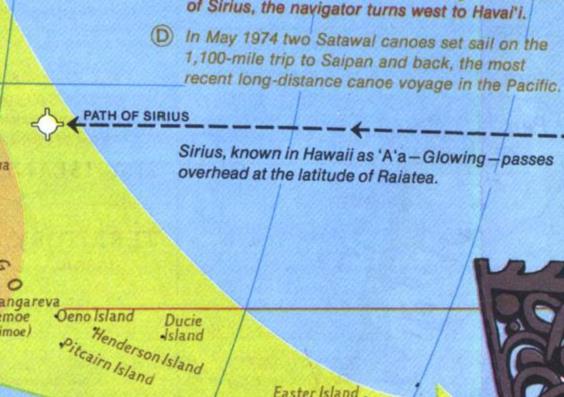