Celestial navigation class registrations are way down at Mystic Seaport since last Spring. This is probably because of major decreases in marketing by Mystic Seaport itself, so I'm going to bother you all with occasional reminders over the next two months. Please spread the word if you can. I get paid out of revenues!

Coming up next weekend, 17-18 March 2018: Celestial Navigation in the Age of Sail. Details and registration info here.

This is the class I've been teaching for many years which was formerly known as Celestial Navigation: 19th Century Methods. This is a complete introductory workshop in celestial navigation. We learn how to find latitude and longitude just as it was done throughout most of the history of scientific navigation from the late 18th century through the middle of the 20th century. We learn how to get latitude at noon, the time-honored and still extremely effective and efficient method for finding latitude at sea. We learn all about sextants and octants. And we get into the slightly more difficult math of working out longitude from Sun sights in the morning or afternoon. For the beginner, it's a complete introduction to real celestial navigation, and you coud sail the seas with these tools the next day! If you've studied traditional celestial navigation using tables and the intercept method and lines of position, this is something quite different. So for an experienced navigator, it's an opportunity to approach celestial navigation from an entirely new angle.

In this workshop, we explore celestial navigation taking advantage of primary source documents in the collection of Mystic Seaport --in other words, old scrap paper! Despite the odds, a notebook full of calculations, which ordinarily would have been thrown out or recycled, survived from the voyage of the whaleship Charles W. Morgan out in the Pacific in 1896-1897. Originally built in 1841, the Morgan is the centerpiece of the collection of historic vessels at Mystic Seaport, and we will board the vessel as we learn how they shot the Sun back in the late 19th century. Using those primary source documents, we will look over the shoulders of the navigators, one of whom was Elizabeth Layton (see the image below for a sample). We'll see how they navigated, and we'll see that these techniques work today. They are not obsolete. We'll follow that voyage of the Morgan from San Francisco across the Pacific Ocean to the Sea of Japan and then the island of Hokkaido, the home of American whaling vessels in the wild north of Japan, and then on to the Kurile Islands and the Sea of Okhotsk. It's a voyage full of surprising events, two of which threatened to sink the vessel, and we'll see the navigators puzzling over a celestial calculation problem while at anchor in mid-Pacific.

I've been teaching this two-day class for years, and I've got it down to a fine art. Phil Sadler wrote this very generous review after he attended the class a few years ago:

A great opportunity to learn celestial navigation in an immersive environment under the guidance of a fantastic teacher, cartographer, and master navigator. Frank Reed's style integrates history, mechanics, observation, and the planetarium together to produce the best two-day course available, anywhere. 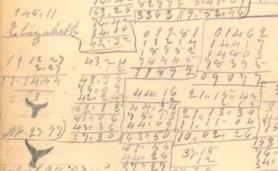 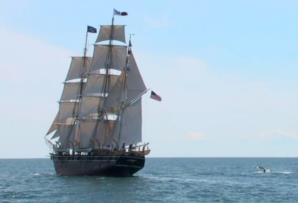 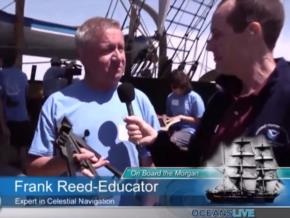 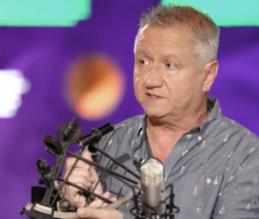