Bob, you wrote:
"I wonder if any of these Navy apps stop in 2035 because they are subject to the Unix 2038 date problem."

Possible, but unlikely, I would say. I would bet that they are running on Windows servers.

Ya know, it could be something really trivial, arbitrary, even comical. That web app that we're talking about was set up a very long time ago. I wouldn't be surprised if it first opened in 1995. That's when I launched my first website, too. Now back in 1995, the engineer building it might have said aloud to the Astronomy Applications team, "Pick a maximum data date beyond which you don't want users to trust the output. Should we say ten years? End date 2005?" And someone who understood the ephemeris code might have replied, "Oh no! Much longer than that. Make it a hundred years... 2095." And then the engineer replied, "Well, let's make it forty years. End date 2035. That's in the distant future. We'll all be living on Mars in forty years anyway..." Laughs all around.

I have plenty of little software products with built-in death dates that seemed like they were in the distant future when I selected them. I have to do some editing this Fall to remove a 2020 end date, in fact. Attached, see how the year 2020 was imagined in 1972. 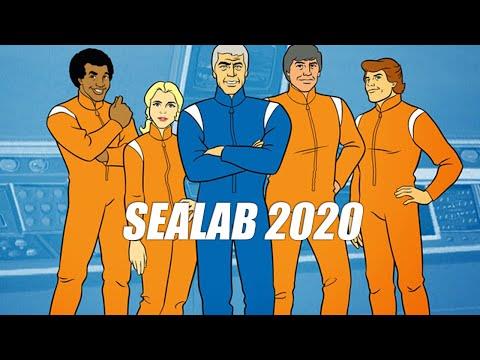