Thanks Gary.  I’ve just skimmed through these so far.  I’ll look at them in detail later.  I’d always wondered which sextant Fred Noonan used.  The A7 looks a quality bit of kit.  Was it from his airline days? The fact that it used a bubble rather hits on the head one suggestion I heard a few years ago that he forgot to apply dip.  Did you by any chance attempt to take a photo though the eyepiece? I suppose without a mounting you’d need four hands.  It is possible.  Attached is a shot through the eyepiece of an ex RAF Smiths Pendulous Reference Sextant Mk2B perched on top of a set of steps, and a terrible shot through a terribly dirty RAF Bubble Mk9.  The smudge on the right is the shadow of the hanger.
Steady for Astro. Dave
Attached File: 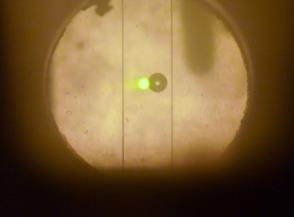 (Mk9Bubble-Medium.JPG: Open and save) Attached File: 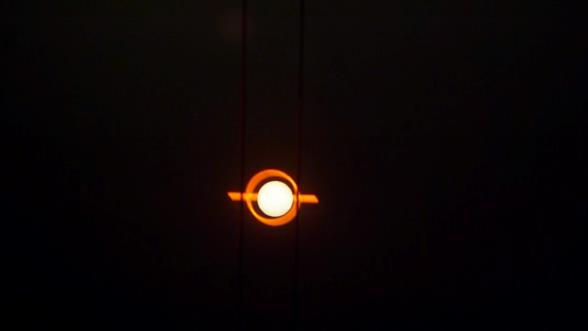