DavidC you wrote:  I switched on just in time to hear a chap discussing navigation. He said that there were no radio aids and navigation was by astro and DR.There is nothing unexpected in that. But then he said that if a marine sextant was being used the boat had to fly at 20 feet. Was there a shortage of bubble sextants or was it tradition

Both marine and bubble sextants would have been available to Sunderland

navigators.  The RAF Marine Sextant, stores reference 6B/177 was quite small having only 3.5 inch arc (see photos.  Can you spot the mermaids?).  Above cloud or with a poor seahorizon, you would normally use the bubble sextant.  In fact, the apocryphal story is that the two minute run of the RAF MkIXA sextant was chosen to fit the dynamic characteristics of the Sunderland.  At low level there would have been certain advantages in using the marine sextant, because it wasn’t subject to acceleration errors.  You could also use a marine sextant for taking horizontal sextant angles, and distances off when shadowing. The problem with using a marine sextant during long flights over the sea was knowing your exact height, because of uncertainties in knowing sea level pressure, which was needed to set the pressure altimeter.

Nevertheless, flying at 20 feet seems a slight exaggeration, unless they just dipped down occasionally to get a hint of sea level pressure.  Then if you did have a reasonable horizon you could climb back up to a safer height.  In fact the Sunderland was quite tall, so if the bottom of the hull was 20 feet above the sea, the navigator in the astrodome could well have been at 40 feet.  Also, the change in dip due to a fixed height error reduces with the square root of the altitude, so with 20ft height error at 100ft, the difference in dip is only one minute of arc.  One of our NavListers suggests flying at 256ft.  Now why might that be?

Three more slightly off subject facts.  1.  The last actions of the radio operator of a ditching aircraft was to clamp the Morse key down.  Then if anyone was taking a bearing, they would know the exact time and bearing when the trailing aerial earthed (RAF Sea Survival Notes).
2.  One of the best aids to Coastal Command navigation was the introduction of Sol by the Germans for their U Boats; that’s why it was never jammed, the Allies photographed the aerial spacing and direction and drew their own charts. (Jones. Most Secret War)

3.  For most of WW2, the Sunderland would have had an 1154 Tranmitter and 1155 Receiver, so should have been able to transmit on HF.  DaveP 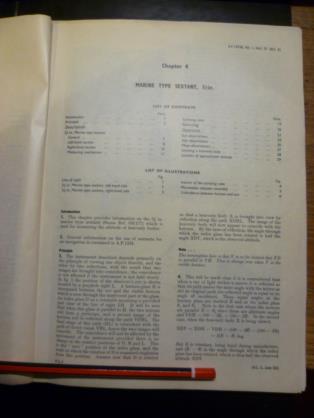 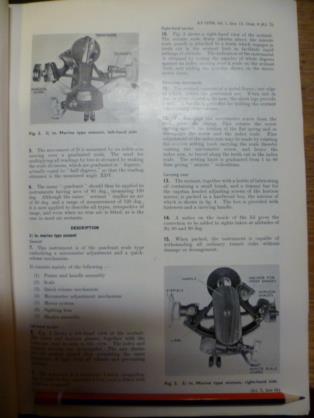 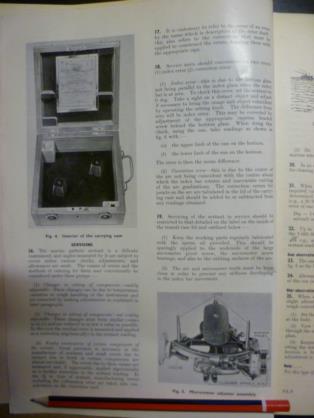 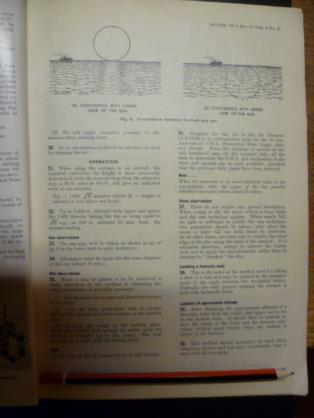