Below is a photo taken today at GMT 14:59:31 in an effort to try out Worsley's method using an AH. The Sun had no discernible shape except as seen in the photo.

The Sun was superimposed on the AH and an amber colored filter was used to help distinguish between the two images.

No corrections were applied to the Hs Sun sight except to divide the Hs by two to get 27d 35min. In other words- the sight was very sloppy except to make as certain as possible that the Sun images were superimposed.

The resulting LOP, as happened yesterday, passed directly through my GPS determined location. 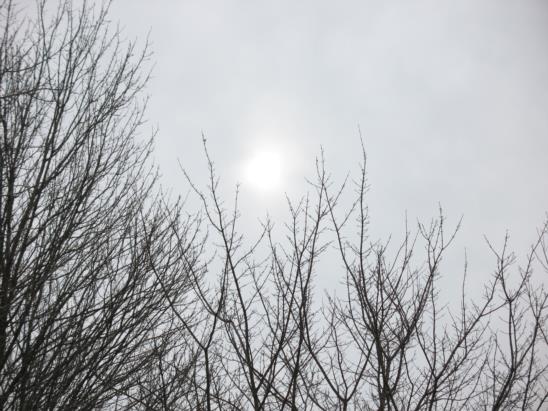