Paul.  I’ve got plenty of 28 volt midget flange bulbs in the garage.  At one time, everything I bought from Johnny Birkett, 25 The Staight, Lincoln  http://www.zyra.org.uk/birkett.htm  seemed to be full of them.  I think I’ve just about got enough 3V screw bulbs to see my time out, but I’ve got to be more careful with those.  Fortunately, they were built to last.  The Argosy had a periscopic sextant.  The civil version had a KH Mk1A,  http://www.flightglobal.com/FlightPDFArchive/1958/1958-1-%20-%200621.PDF  I’m trying to find out if the RAF Argosy had the same or a Smiths Mk2.  They have some common bits, but not many.  The Mk2 seems to have more in common with the WW2 MkIX.  I’ve got what appears to be a Mk1 (below).  I suspect it’s a civil one bought from New Zealand and completely jammed up.  It’s KSH (Kelvin Smiths Hughes???) .0203 Ser No 2316.  It’s got 3V screw bulbs (MAZDA 323 3V) same size as the MkIX and Mk2s but no red spots. The mountings must have been slightly different too, although the hole appears to be the same diameter and the interlock grooves are in the same place.  The Mk1 averaging device looks intriguing.  Unfortunately, as it’s all jammed up, I can’t attempt to see how it worked.  Do you fancy collaborating with me on it, as you’re only just down the road?  I’ll resend you my email address.
When I was teaching technology, I used to give the kids little jobs to make using red leds when that’s all you could get and 9v batteries.  I used to buy the batteries from the Far East for a few pence.  I suspect they lasted just long enough to take home to show their mums before going flat.  (9-1.7)/0.020 and 680 ohms spring to mind (perhaps I wanted them to last a bit longer) although I don’t recall blue, grey, brown.  I’ve got plenty of yellow violet browns in my bits box, so perhaps it was 470.
I'll try to use leds on the Kollsman.  These modern high intensity leds are brilliant financially as well light wise. They’re all light and no heat. I left three of these 3xAAA HI led torches switched on recently in an attempt to kill the batteries before putting them in the dead battery drum at the local supermarket, and one was sill giving out light after five days.  Dave 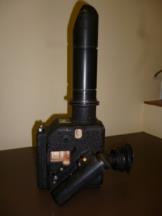 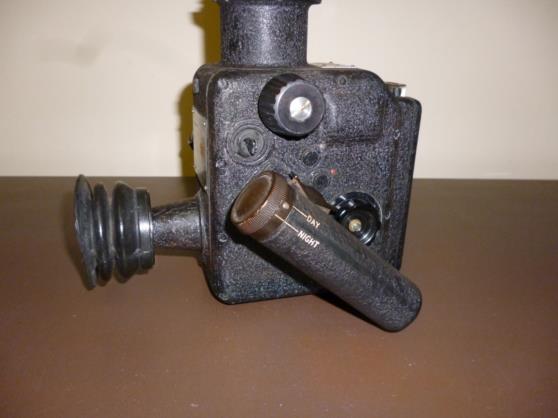