Somewhat off-topic, but relevant to some sidebar discussions. Here's a view of the SpaceX Crew Dragon coming in for splashdown, which happened ten minutes ago, off Pensacola in the Gulf of Mexico. You can see the capsule under the drogue chutes in this image taken by an aircraft flying in the recovery zone. That aircraft is a WB-57 operated by NASA. It is a decendant/variant on the old B-57 Canberra bomber built in the USA in the 1950s under license from a British aircraft.

If I remember correctly from one of our Sunday "Office Hours" online meeting a couple of weeks ago, David Pike has a little painting (?) of a Canberra on the wall behind his desk in his home.

When I was about ten years old, I had a plastic model of a Canberra, and we discovered that it could fly. The stubby wings of the aircraft had a nice thick airfoil. Hand-thrown and with a lump of clay in the nose to bring the c.g. forward, that sucker could glide for 50 meters! 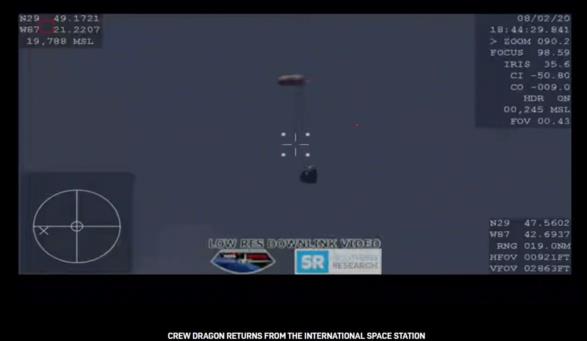 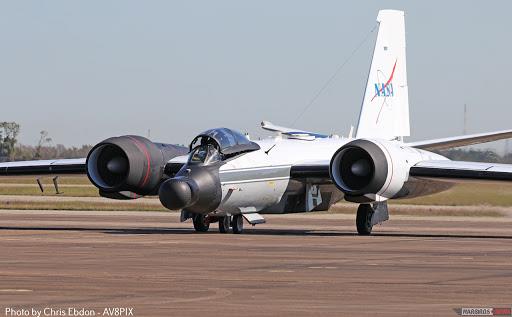 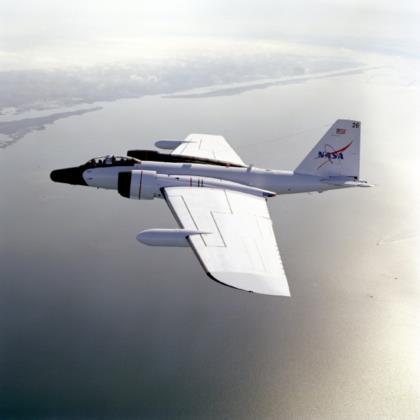