The Sun is active again as we come out of solar minimum (a cycle that repeats every eleven years). There's a moderately large sunspot group right now. It's visible with minimal magnification in sextant scopes, especially if you know what you're looking for. Here's a GIF animation and an MP4 video of the past few days.

The original images, archived here, are produced by the SOHO satellite. I'm sure most of you have followed the news, and maybe like me you watched the launch from Kourou, France (French Guiana) of the Ariane 5 rocket that sent the Webb Space Telescope on its way. There is plenty of drama left as that spacecraft does its origami-unfolding dance over the next few weeks, but so far so good. The Webb telescope is targeting a gravitationally neutral (technically unstable) location about a million miles from the Earth directly opposite the Sun known as the L2 Lagrangian point. The SOHO spacecraft, which continuously observes the Sun is located near the symmetrically-placed L1 point located about a million from the Earth directly towards the Sun.

The Lagrangian points, L1 and L2, are respectively just about 1% further from the Sun and 1% closer to the Sun compared to the Earth. A satellite that's 1% closer should travel faster and complete an orbit around the Sun in a bit less than a year and "lap" the Earth after a while. Similarly a satellite 1% further out ought to orbit more slowly and fall behind. The trick of the Lagrangian points is that these locations also experience a gravitational tug from the Earth in addition to the Sun, and at those locations the additional gravitational "tug" is just enough to cancel out the difference in speed that would otherwise exist. The SOHO satellite is held in an orbit around the Sun that is slower than it would be without the tug from the Earth, and it's thus synchronized with the Earth's orbital period. Meanwhile the Webb telescope, when it reaches L2, will be dragged along a bit by the Earth's gravity maintaining it in a faster orbit than a pure solar orbit, and it's also thus synchronized with the one-year orbital period of the Earth. 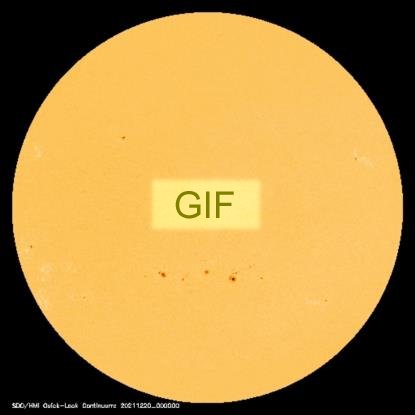 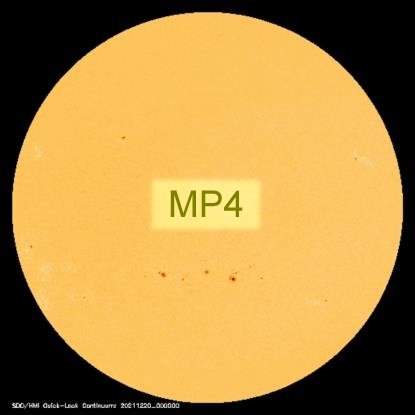