"Yes, It's a Russian copy of the Plath Sold bubble sextant. Possibly made on captured German machinery."

It was almost certainly made on captured German machinery. Following heavy bombing of Hamburg, Plath moved some of its production to Zoppot in noerthern Poland near Gdansk and to Guttstadt, now the Polish town of Dobre Miasto. Both satellite factories were adandoned to the advancing Soviet forces. The SOLD sextant illustrated evolved into the Russian IMS3, which is refined, with better enclosure of delicate parts, scale illumination, and built-in shades, but most of the basic parts are identical to those on the SOLD.

I attach photos of the left and right hand sides of the IMS3.

The post-war Russian SNO-M was also identical except in very small details to the war-time Plath naval sextant. Its frame was certainly pressure die-cast in the same moulds. 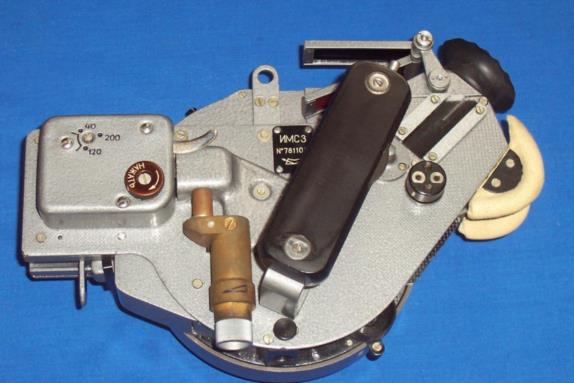 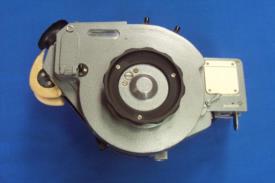