Tony Oz, of the signals from WWVH, you wrote:
"Oh! If it was Hawaii - then it is realy a DX-reception worth a QSL card!"

Speaking of which... During my online workshop ten days ago I pointed out that the subSun point (where the Sun is at the zenith) would be at Clipperton Atoll, an isolated little bit of "nowhere" under French authority in the eastern Pacific. It's a tiny place with a lot of history including some tragic times. With its French connection, it caught the attention of Jacques Cousteau whose diving/production team visited it in the 1970s. Watch their film here: Clipperton the Island Time Forgot.

Frank Reed
PS: Ham radio is a marginal topic for NavList, but I'm aware that there are quite a few enthusiasts in our community, so "ham it up" for a bit. :) 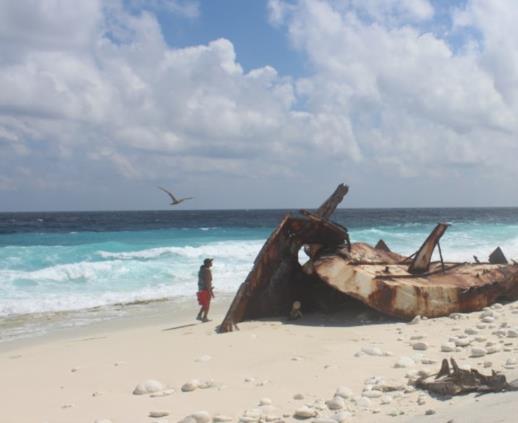 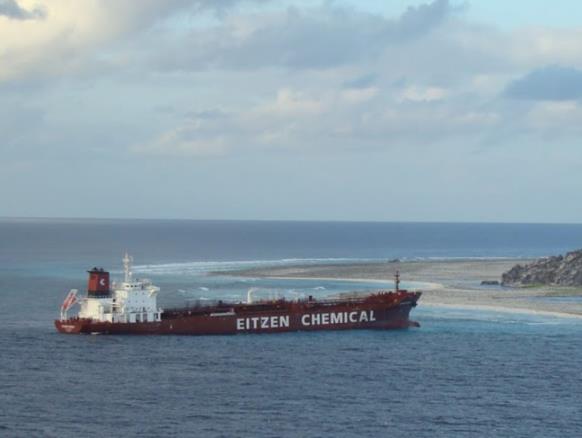