Frank asked about using the pole as an AP and whether it was P.V.H. Weems who had invented that method.

"To see the simple connection between hour angle and azimuth near the pole, go to the USNO Celestial Navigation data page here and for your assumed position enter 88° 00' N and 180° 00' W (the longitude doesn't matter much but it makes it easier to see what's going on). When you calculate the data, you will discover that the GHA values and the Zn values are nearly identical. This even leads to a simple technique of navigation when near the pole: use the pole itself as the AP and then the declination of any body is identical to the Hc while the GHA serves as a surrogate for Zn. While azimuth (Zn) is formally undefined at the pole, this is really a mathematical curiosity rather than a real problem. In mathematical terms we would imagine a "final approach" to the pole "in the limit" as latitude approaches 90° along the meridian of 180° longitude since then GHA and Zn are identical on that path, in the limit. At the pole, replace Zn by GHA, and we're done. See how simple that is? Sight reduction near the pole is as easy as this: Hc=Dec, Zn=GHA for any body at any time. So as long as we can deal with the usual issues of long intercepts, anywhere within a few hundred miles of the pole, we can immediately compare measured (corrected) altitudes with the body's declimation and then get the distance of our LOP from the pole. The "azimuth" of the intercept from the pole is simply the GHA. Plot and you're done. By the way, does anyone recall: was this methodology a Weems invention?

I replied with a link to my prior posts:

It does appear tha Weems did have something to do with implementation of this method. In his  "Air Navigation" (1938 ed.) he devotes two whole chapters to the navigation by Ellsworth of a flight across Antarctica in 1935 and prints on page 418 what came  to be called the "Ellsworth tables" that are used to correct the LOP for curvature when using the pole as the AP. Weems states "The table on this page (which was made specially for Ellsworth) gives,..." makes me think that it was Weems who specially made the table for Ellsworth. See attached.

A modified Ellsworth table is also found in each volume of HO 229 for making corrections for the curvature of the LOP and, in volume 6, covering latitudes 75 through 90 degrees, there is also an explanation of using the pole as the AP, see attached. 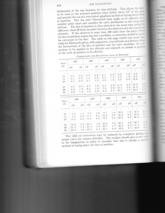 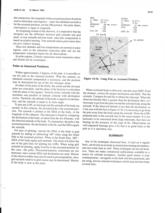 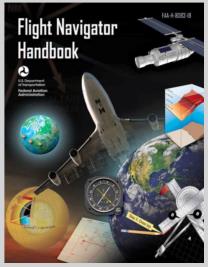 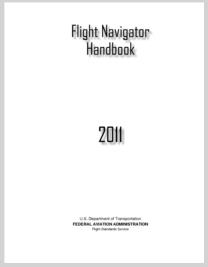 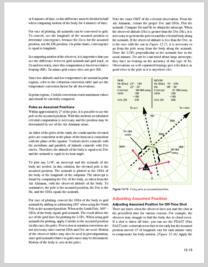