I can't comment on Dunthorne but the reasoning behind the constant being subtracted from Q for the Moon in Stark's Table 2 is as I stated in my earlier post ( http://fer3.com/arc/m2.aspx/Lunars-logarithmic-differences-Stuart-dec-2014-g29642 ). I attach 4 pdf files made from a now defunct website. The file 0104.pdf gives Stark's explanation in his own words (although he mis-remembered its exact value) and of course in his Table 3 parallax for the Sun and planets is accounted for. 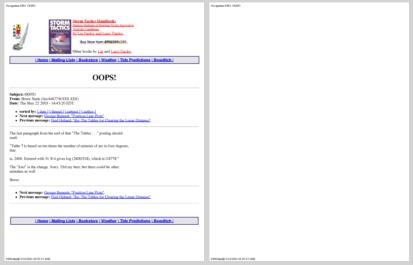