Shot a few more lunars the other day. This time using Jupiter. After working them out, I began to wonder about the effect of planetary motion on the accuracy of lunars. Specifically, I wondered if a lunar might be noticably more accurate if a planet in retrograde were used while the distance was decreasing. My reasoning was that the motion of the planet "toward" the Moon would add to the rate of decrease, allowing a finer interpolation of the time. After some investigating, I found that the maximum change in rate was only around 3 or 4 arc minutes per hour.

Is that right, or did I miss something? 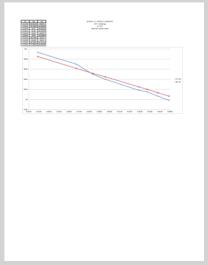