I watched the 2018  film called "The Lighthouse" last night. Although I initially thought it was a fanciful tale, it seems to have been squarely based on the real experiences of lighthouse keepers at Smalls Light. Described at the outset as "not an easy keep" I won't give more details than that.

The relevance to Navlist is that the first ever Sumner line passed through Smalls Light. To quote Captain Sumner "It then at once appeared that the observed altitude must have happened at all the three points, and at Small's Light, and at the ship, at all the same instant of time..."

Unfortunately Thomas Hubbard Sumner ended his days in the Luantic Hospital in Taunton, Massachussetts parts of which are still in use today. On the upside as well as the Sumner Line there is a 50 km diameter crater and crater chain or "catena" on the the lunar far side named in his honour. In the attached image Sumner crater is the very battered remnant at left, 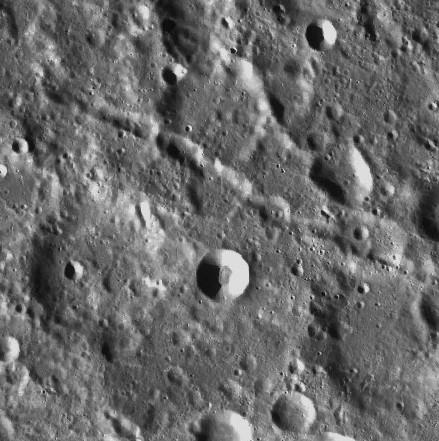