The top right star is Alpheratz of course.  At the time I identified it as Markab I hadn’t realised how far offset north was and that you needed to remember the photo represents being inside the celestial sphere looking out, not outside looking in.  Markab is behind the owl’s leftmost toe.

Not being into pixel counting, I identified the zenith by drawing arcs from the four corners of the rim which are visible like finding the centre of a round bar with odd legged callipers.  My result was very close to your zenith.  In fact, you wouldn’t go far wrong simply drawing diagonals from opposite corners of the photograph.

I placed a sheet of acetate over the photo and marked lines from the zenith to Aldebaran, Alpheratz, and Sirius.  The I made a Mercator Chart of the area from meridional parts and marked on the three star positions plus the true position of the observatory.  I tried to match the acetate to the Mercator, but it put me nowhere near the observatory.  Either the acetate, my Mercator, or my choice of projection was wrong, or maybe all three.

I set up the time and place in ‘Navigator’; flipped the acetate; and found I had a good fit, so the acetate was OK.  Then I drew lines on the Mercator from the observatory to the three stars; worked out the conversion angles and sketched in the great circles.  The acetate was a reasonable fit with the great circles, so my Mercator was OK.  Therefore, the stars are too far apart to ignore the inadequacies to be expected from using a simple Mercator chart.

I’ve not given up on a gnomonic, so I started to construct one based upon a point of contact of 0N/S 50W.  I’m obviously doing it wrongly, because all I got was an expanding square grid in both directions.  Wikipedia’s looks a bit different to that, so I need to look at it again.  Annoyingly, my acetate matches well with my duff gnomonic.  DaveP 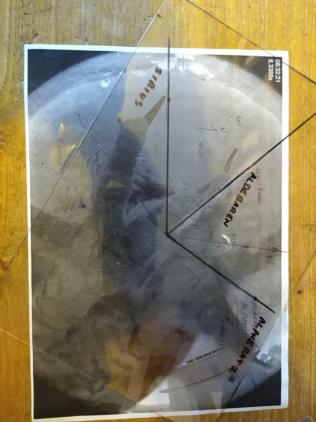 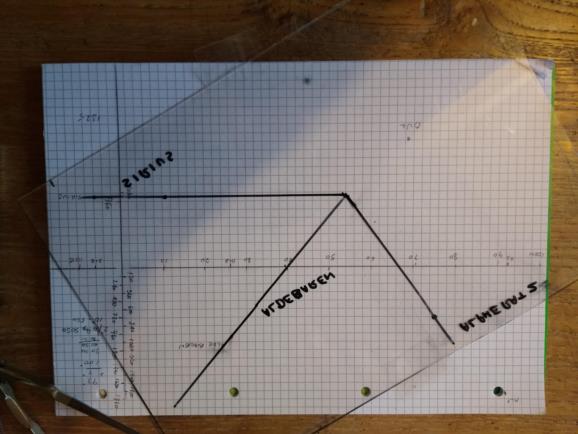 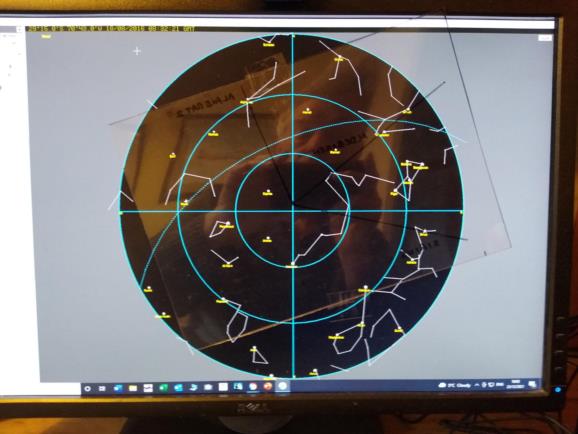 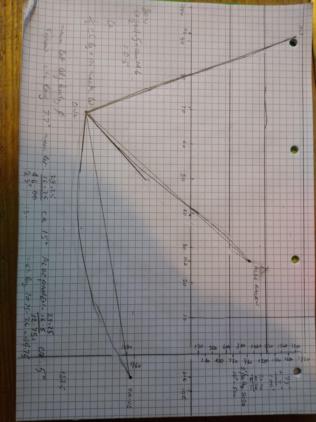 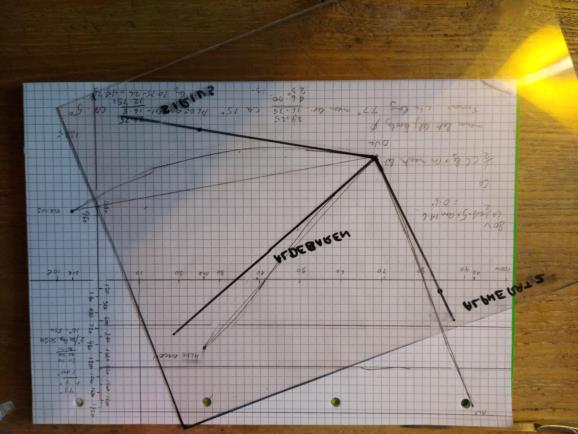