Well, it’s ‘time out’.  I was hoping someone else would wade in first, but here’s my sixpence worth.

Personally, I don’t find London’s views on Navigation Training typical.  However, we must remember he was writing to sell books, something he was very good at.  Even he was anxious to point out as the chapter progressed that he didn’t know anything like all a lifelong seaman would know about navigation.  I found his attitude to being on watch somewhat casual.  Only one person ever took out a book and attempted to read it whilst helming and keeping watch for me in TIKI, and I didn’t allow him to keep it out for long.  It was either read or steer and keep watch, but not both at the same time.

London was a chap who made enough money writing to be able to afford to build a sizable yacht.  He was not a typical of a professional seaman who had been at it since childhood.  Bligh supposedly started at seven, although his first ship probably never weighed anchor before her crew were paid off.  It’s also true that some youngsters were on a ship’s books in name only in order to gain ‘sea time’ for eventual early qualification for Lieutenant.  Nevertheless, we see prints of the juvenile Nelson waiting for the coach to take him to his first ship.  Large RN ships often carried a ‘Teacher’ to look after the mathematical aspects of their Midshipmen’s’ education.  My own father went to sea at fifteen with a proper indenture written upon cloth-backed paper agreeing what he would learn, and what food and accommodation would be provided for him for the next four years.  He went to sea in the brand-new Metcalfe’s SS Dunelmia from Hartlepool in 1929.  He was so small the crew provided a soapbox for him to stand on to steer the ship.  He enjoyed telling apocryphal stories of why he was sent to sea in the first place and how he celebrated his sixteenth birthday in Buenos Aires.  After he’d completed his apprenticeship, he was still too young to serve officially as a watch-keeping officer, so was allowed to sign on and work as an AB until he was 21.  He was lucky; many ships were laid up.  He bought his sextant from his former Chief Officer who he encountered selling matches.

So, I don’t think there was ever any withholding of the knowledge in professional circles.  I think it was always acknowledged that it was their duty to pass on their skills to the next generation.  The same has been generally true in Air Navigation which is barely 100 years old.  The RAF had Observers (Navigators) in WW1, but navigation was mainly map reading.  They stopped training Observers in 1918 and didn’t start again until just before WW2.  Navigation meanwhile became one of the career specialisations available to full-career Pilots who did a special course in it.  Dickie Richardson, a Pilot Navigation Specialist, was chosen to update AP1234 to make it suitable for study by ‘straight-off-the-street’ Observer Recruits.  Early navigation in the air out of sight of land depended heavily upon maritime techniques which were often performed and taught by ex-seamen, e.g., Weems, and Noonan, who seemed happy enough to pass on their skills, albeit whilst needing to make a living.  Lindbergh was also anxious to stress that it wasn’t just navigation which was important; accurate flying to maintain the courses and speeds calculated was equally important, and in the final reckoning, with room to spare, he thought additional fuel was more useful than additional navigation equipment*.

In so far as learning the basics of celestial navigation by oneself in a short time, yes, it’s perfectly possible as post WW2 books not more than ¼” thick by Mary Blewitt and Tom Cunliffe prove.  In practice, it’s the familiarity with and practise in the use of the tables that’s the important part, and it’s nice to have an instructor to confirm you’re doing it correctly. Once you’re using the same well-thumbed pages almost every time, you soon get into a rhythm.  Meridian passage and Polaris shots are great if you’re sailing roughly east west and aiming at somewhere big like Europe, Africa, or America, but it’s the finer points that must be taught or self-studied over a long period.  I’m still discovering stuff from NavList, which, if I’d been aware of when I was shooting celestial professionally in the air, might have made my results more accurate.  Of course, pre-GNSS, halfway across an ocean, who’s to say how accurate your celestial was or was not.

I agree with Greg re the longitude accuracy of a noon sight.  Also, I’ve not studied it, but I suspect that with a low Polaris and a very low Acrux plus uncertain LHA correction making Polaris and Acrux latitude LOPs plot close together would require a very broad pencil lead, or perhaps even a sharpened bar of chocolate.  Apart from the refraction uncertainties, at 27 degrees from the South Pole Acrux isn’t an ‘approximately-same-place-all-night-star’ like Polaris, so it would be particularly LHA dependent.

*Lecture to Cadets at RAF Cranwell 1937. 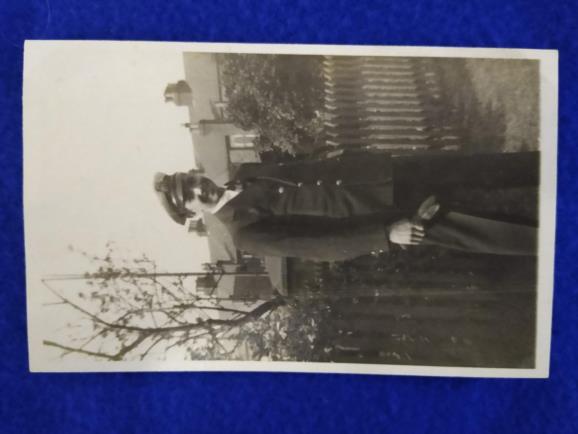 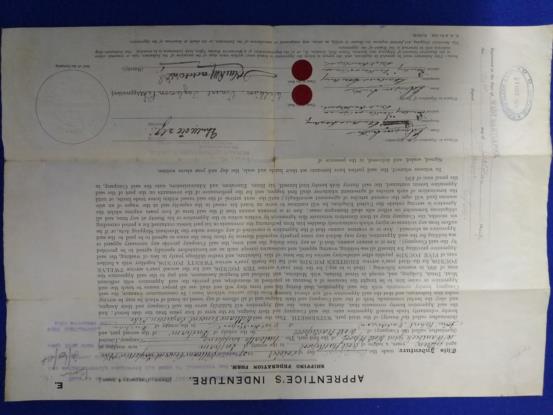