The following is probably an over simplification but without having copies of each edition it is difficult to be precise.

249 was conceived by Commander CH Hutchings USN in 1942. The preliminary edition of volume 1 was published in 1947.

The RAF, RCAF and USAF agreed on a specification for these tables in 1950.

I have attached a copy of the foreward to AP3270 and the relevant page from Bowditch 1958.

As for payment who knows?  Britain was bankrupt after the war and the US was intent on destroying the Empire. I suspect that from the early 1940s onwards there was a flow of British IP to the US.  RV Jones in his book  "Most Secret War" describes how a  magnetron, which was essential for radar, was sent to the US. A US company (I cannot remember which one) then developed and mass produced the device, 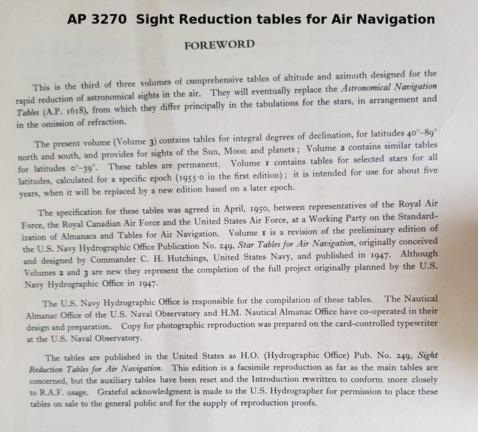 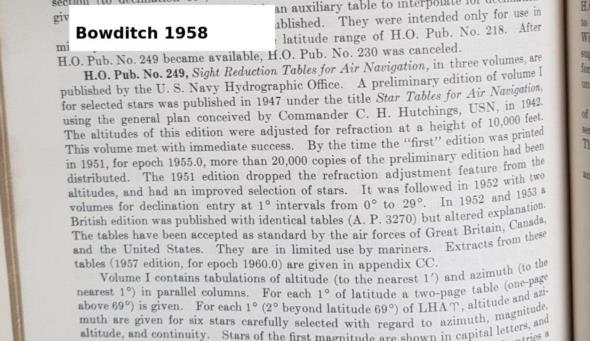