The relationship between GHA Aries and UT has a fixed definition that increases.  The rate is almost entirely linear and treated as an increase in GHA Aries of 2.46' per hour UT by the Nautical Almanac.  Historically this difference has been referred to as the "right ascension of the mean sun" and some modern texts still refer to it by the letter R.

Prior to the introduction of the GHA almanac in the 1940s the values R and E were tabulated, where

OTTOMH I cannot remember when R and E were introduced.

The attached copies are from the 1929 almanac and the 1930 edition of Nicholls Concise Guide. 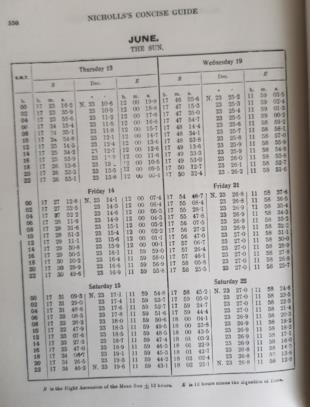 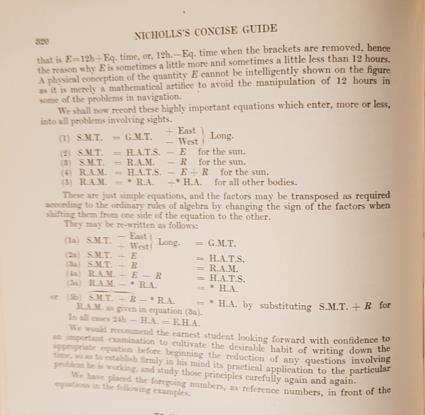