A feature you can add to your design:
on the altitude/azimuth overlays include arcs below the horizon for altitudes of -6° and -12° (maybe -18° too). Then it's easy to set the device for morning or evening twilight without computation. With an ecliptic with minimal date markings and those twilight arcs, a star finder becomes as simple as a common children's planisphere. It's absurd how many modern navigators end up worshipping the inconvenient, inaccurate, poorly-designed 2102-D star finder. Novice navigators force themselves to learn from that frumpy device and the nuisance of it all leads to a sort of Stockholm Syndrome where the users fall in love with the thing that has imprisoned them. Aha! But we can fix it! That's the other reaction. No need to throw it out. Just glue on some scales, add some lines, draw a few lines, and ta-da! Isn't it beautiful. ;-)

You might also get some ideas from a Japanese star finder that we discussed here a few years ago: 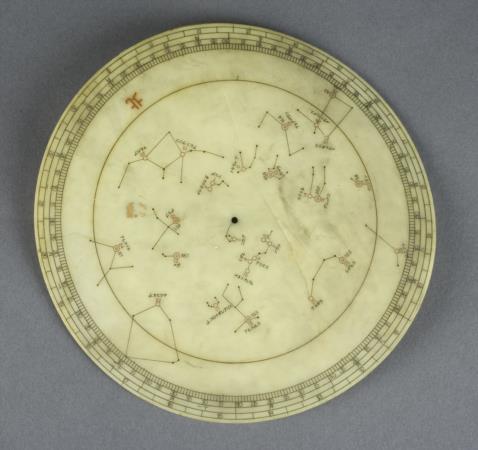 Some of you may recall four years ago I suggested that I had found backing to get a proper star finder marketed. That fell through when we investigated the money side a little more. There were a few publishers interested in selling such a device if a design was completely free for them to produce without royalties and also approved by some government agency which would guarantee them a market. Yeah, wouldn't that be nice? So that led nowhere.