Only in the beginning of the book but it is a keen read.

Yes, that would definitely have been a killer to your nav career – navigators were allowed to wear glasses though I cannot commiserate as my eyesight is still all most 20/20 at 70 and night vision extraordinarily clear able to still drive at night without glasses and once my night vision had occurred able to find the tiniest of nav stars.

As I am sure you have – I have read many,  many bomber command books talking about navigation per se – there are not many written by navigators but dad was also Pathfinder Pilot on Mossies and talked about having the same nav throughout. He was over Berlin in a Mossy when it fell.

However, one thing that seems really obvious was that taking an Astro shot over enemy territory was essentially “never done” in that even for a single shot you had to fly straight and level for about 3 minutes – a dead sentence for night bombers due to German night fighters mounting  “Schräge Musik”.

So based on this it is likely that most bomber command navs were proficient at Astro not excellent. Excellence only came with 100s or 1000s of shots.

And I suppose why my A-12 bubble will be used standing up in a field walking around to simulate “a bit” of the old days.

I am sure you will have read these but may not – the 1st book “On Celestial Wings” – a fascinating read on the development of navigation in the USAAF in WWII – it actually touches on Fred Noonan’s early era of navigation. The small collection of very experienced navigators were used to deliver the bombers overseas and truly used Astro as it really was meant to be used. Fascinating read – short story collection.

Etc, Etc, And many more – just chasing the experience of others in this lost art!!

And at 70 I am still in full time employment and my marine sextant and newly acquired USAAF sit unused as I just do not have time, yet to spend getting back into the groove – a deep deep regret that I hope I can soon rectify!! 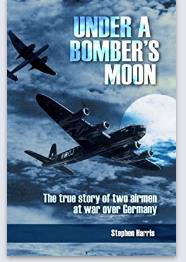 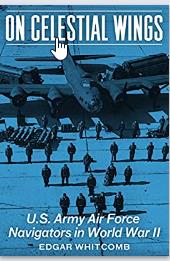 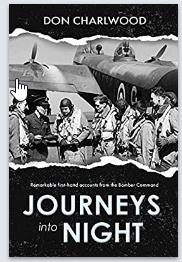 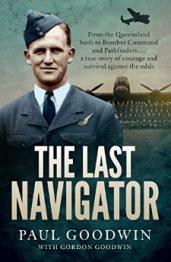 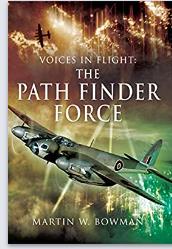 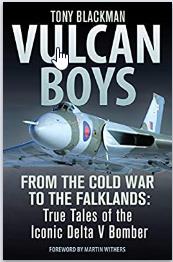