I’ve been looking at the Verniers on the SI model and the incomplete diagrams in Luykx.

The A Vernier is on the outer side, the X Vernier on the inner side to ensure it meets up against the correct scale?

The B Vernier on the Luykx is on the inside, so presumably the Y Vernier (not shown, we need a photo of that side from SI) is on the outside?

If we got the inside/outside positions correct, maybe I could add the white background with good old fashioned typex white paint?

Might as well get it exactly right before I start on the next version? 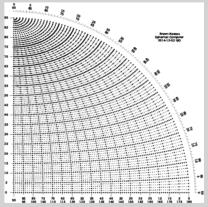 (brown_nassau_dots1.pdf: Open and save or View online) 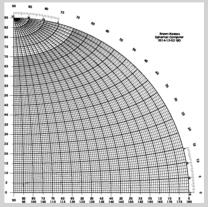 (brown_nassau_lines1.pdf: Open and save or View online) 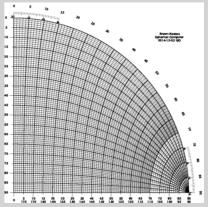 (f1-brown_nassau_lines2.pdf: Open and save or View online)