I said: They’re described quite well in a NACA Report.

Start reading halfway down page 21, and you’ll still need a good imagination. It’s hard to understand unless you’ve one to play with, because it solves the course, wind/current, track over the ground vector without the advantage of a speed slide like the Dalton. As with the Dalton, there’s more than one way of using it, one way is to imagine you’re sitting in the centre of the disc, on the tip of the track required vector. In my middle photo below, align the grid with the track required (360°). Apply the wind/current arm (315°) to the centre. Slide the pink slider to indicate wind/current speed (40kts). Swing the green Course arm until the dot on the air/water speed slider (90kts) is in line along track with the dot on the green slider. You need to alter course port onto 346° to allow for 14°drift, and your speed over the ground is your air/water speed less the wind/current component along track. Your speed over the ground is 90-22=78kts. Like the Dalton, there must be many other ways of using it if you’re using it for convoy station keeping, but the above will give you an idea. The logarithmic sliding circular outer scales do the same job as the sliding scales on the back of the Dalton. DaveP

“why,” said the Dodo, “the best way to explain it is to do it”– Alice in Wonderland. 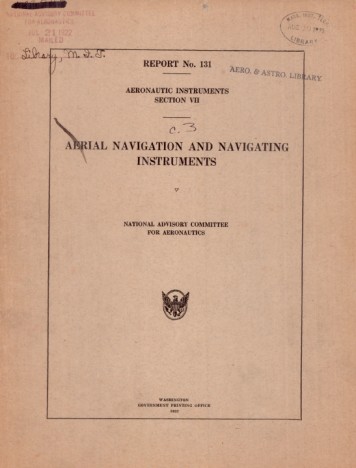