Some NavListers may be interested in this new analysis of the Greek Antikythera mechanical Orrery. This is one of the most remarkable astronomy devices every built.

A recent article entitled "A Model of the Cosmos in the ancient Greek Antikythera Mechanism" by Tony Freeth, David Higgon, Aris Dacanalis, Lindsay MacDonald, Myrto Georgakopoulou & Adam Wojcik   had just been published by Scientific Reports. This team's research shows how Babylonian astronomy, mathematics from Plato’s Academy and ancient Greek were integrated in this device. 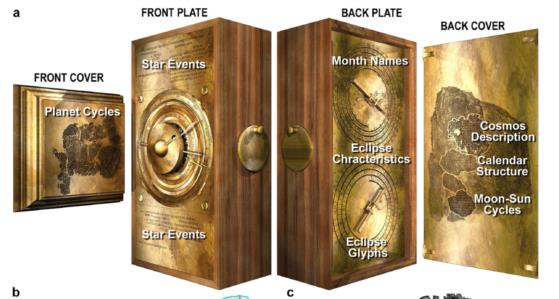