Frank and David (and other aficionados of Cdr. Rantzen's books ),

I attempted to answer Frank’s question “Can we figure out which carrier he served aboard?” by looking at my old copy of M.J. Rantzen's "Little ship astro-navigation”, bought new in 1979 or 1980. This was the first book on celestial navigation to enter my library. The cover’s jacket flaps include some biographical information (see attached jpg files), but do not name the carrier on  which he served.

A Google search for [M.J. Rantzen] and [Royal Navy] led me to a document in the National Library of Scotland.  It is the Royal Navy list for June 1940 (see attached pdf file). If I’m interpreting this document correctly, Rantzen served on the carrier HMS Hermes. His name is on the last page (page 819, the second name in the first column). The preceding page indicates the name of the vessel and that of her captain, Richard Onslow.  A Wikipedia article [https://en.wikipedia.org/wiki/HMS_Hermes_(95)] indicates that HMS Hermes was the first purpose built aircraft carrier in the world to be launched, in 1919, and describes her sad fate.

By 1942, when she was sunk by Japanese dive bombers, Rantzen was listed as serving on HMS Heron since January of that year (see attached June 1942 Royal Navy list file, his name is the first one on page 1361).  HMS Heron was apparently was not a ship at all (according to Wikipedia once again), but a Royal Navy airfield, ashore rather than afloat. The availability of information at one’s fingertips via the world wide web is most impressive. Please let me know if my interpretation of these documents in incorrect - I'm not a historian. 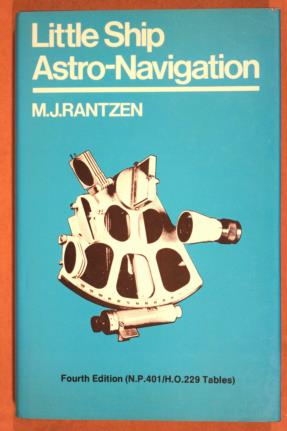