Back in May, we were discussing the possible emergency navigation options available on Air Force One. I mentioned that I had seen what I thought was a VC-137C flying around where I work. That would be odd, considering both known airframes are in museums.

Turns out I was wrong. It appears to be a Boeing C-32 ... otherwise known as Air Force Two when the Vice President is aboard. My wife and I were out and about today and I saw it circling. I realized it was a C-32 when I noticed it only has two engines. Anyway, I managed to get a video and a couple pictures. (The HD versions of the video might still be processing.) I knew it would make several passes, because they're usually doing touch-and-go's at a local airport. I suspect Mrs. Harris was not on board for the same reason.

As a bonus, there are enough clues in the video above to pinpoint exactly where I was standing when I took the video and pictures. But there is one clue that I think you all will find particularly amusing. ;) 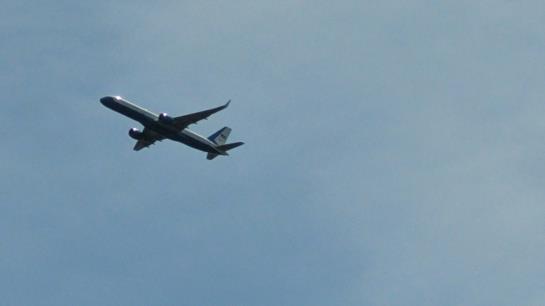 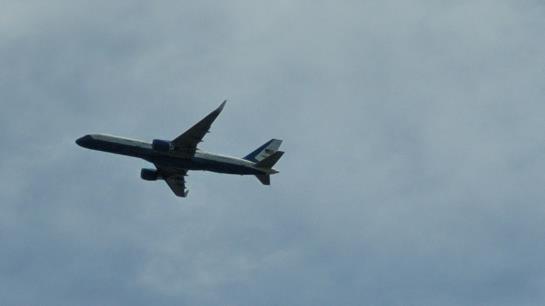 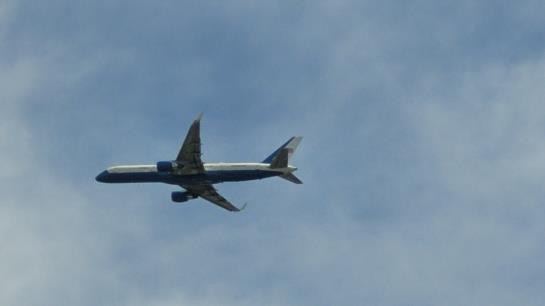