It's a nail-biter watching the numbers add up! I see you're getting close with just seven days to go, but that must be nerve-wracking. Here's another copy of a message I've posted for the NavList community...

John Manjiro translated Nathaniel Bowditch's "New American Practical Navigator" into Japanese in the 1850s (as far as I know, the only full translation of the book into another language). Who was he? We've discussed him before in NavList messages, but for now, you can learn more about him by watching the Kickstarter video by my colleague Ger Tysk here: https://www.kickstarter.com/projects/gltysk/manjiro. She has written a book about John Manjiro's life, and is working on a Kickstarter campaign for an initial publication run. The video on the page explains it very nicely. Like me, Ger Tysk was one of the invited scholars/enthusiasts/fanatics or "Voyagers" aboard the whaleship Charles W. Morgan last summer during the "38th Voyage" along the coast of New England. I consider this a worthy cause, so please consider kicking a little donationto her publication project. 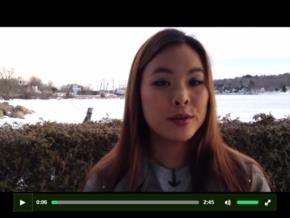 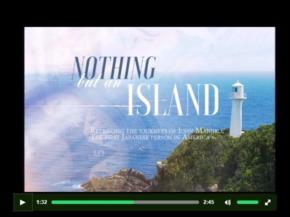